The DJI Phantom 4 Pro drone adds a better camera and sensors for $1,499

The DJI Phantom 4 Pro drone adds a better camera and sensors for $1,499 One of the biggest improvements in this drone is the camera; it’s been upgraded to a 1-inch 20MP sensor, compared to the 12MP camera in the older Phantom 4. The new camera also has a mechanical shutter to help it film video without a lot of shaky footage. 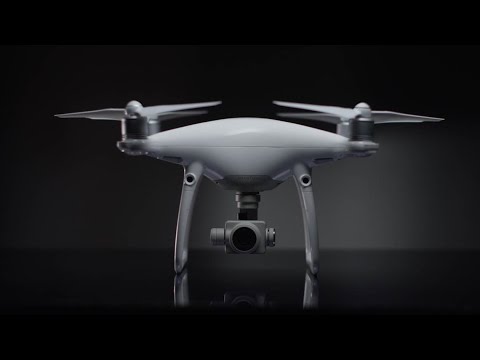 The onboard sensors on the Phantom 4 Pro have also received a boost. Now the sensors have been placed on all four sides of the drone, compared to just the front of the old Phantom 4. This allows the new version to avoid obstacles in any direction. The new drone has a small boost in battery life, from 25 minutes on the Phantom 4 to 30 minutes on the Pro version. Speed has also been increased from 22 to 31 MPH.

The Phantom 4 Pro also comes with an option to get a controller that has a built-in screen for an extra $300. The 5.5-inch display allows for drone pilots to, among other things, draw a line on the map that will be followed by the drone automatically.

Pre-orders for the Phantom 4 Pro are live right now on the DJI store and shipments are supposed to begin next week.