This past weekend was the third annual New York City Drone Film Festival, a highly sponsored presentation of the top films and photos captured from the air. Participants could enter into several drone categories of media, mostly video, with just one still photo category.

The nominees and winners are from around the globe, the videos and winning photos are what amateurs like me aspire to produce.

Best drones under $500: the mid-range quadcopters that won’t let you down

Not much to say on this one, folks, there are 11 categories in total. With just one of those being for still photography, video is the name of the game. I’ll include the category titles along with the winner and runner ups below.

Be sure to hit the comments at the bottom, I am interested to hear which of these pieces you enjoyed the most?

X-FACTOR and Winner Best in Show 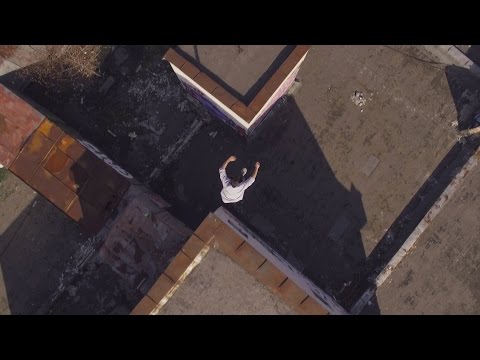 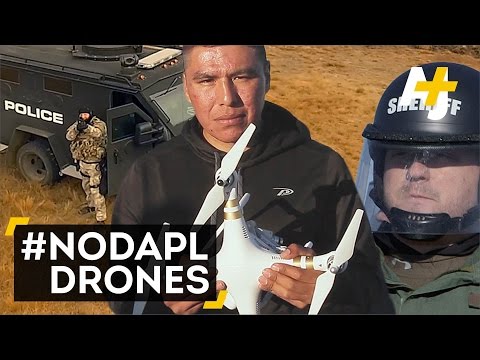 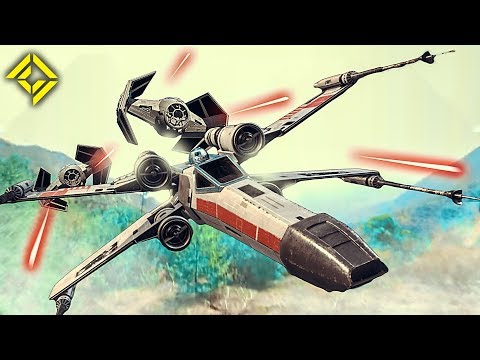 (For real, that’s a real category name?!? I get it, and the video is slick, but not a fan of the category name. Sorry to drone on about it.) 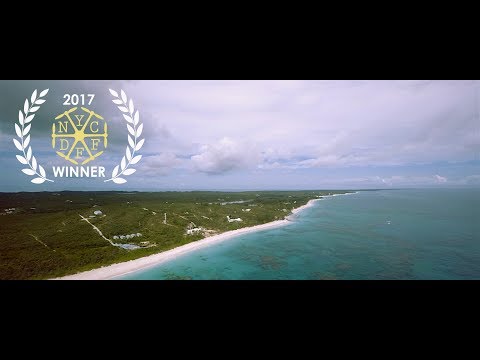 That’s the end, I hope you enjoyed as much as I have, I look forward to seeing your entry, perhaps even see you win, next year. Get out there, fly safe and have fun!